One of the newest adaptive sports, wheelchair curling was first introduced during the 2000 World Handi Ski Championship in Crans Montana Switzerland.

Wheelchair curling is played similarly to the able bodied version of the sport, with two very distinct differences. Firstly, wheelchair curlers do not slide when delivering their stones. Players instead use a delivery stick and throw the stones from a stationary position. Secondly, there are no sweepers in wheelchair curling. There is no physical way for a person in a wheelchair to push their chair and sweep the ice at the same time. This places the entire emphasis for the placement of the stone on the individual wheelchair curler, requiring incredible precision from the athletes.

In October of 2014, the Denver Curling Club opened up a dedicated curling facility in Golden. With the building of this facility, Colorado is now primed to develop a world-class wheelchair curling program. Currently, two athletes from Colorado are actively competing at the national developmental level with hopes of making the US National Wheelchair Curling Team for the 2018 Winter Paralympic Games in Korea. 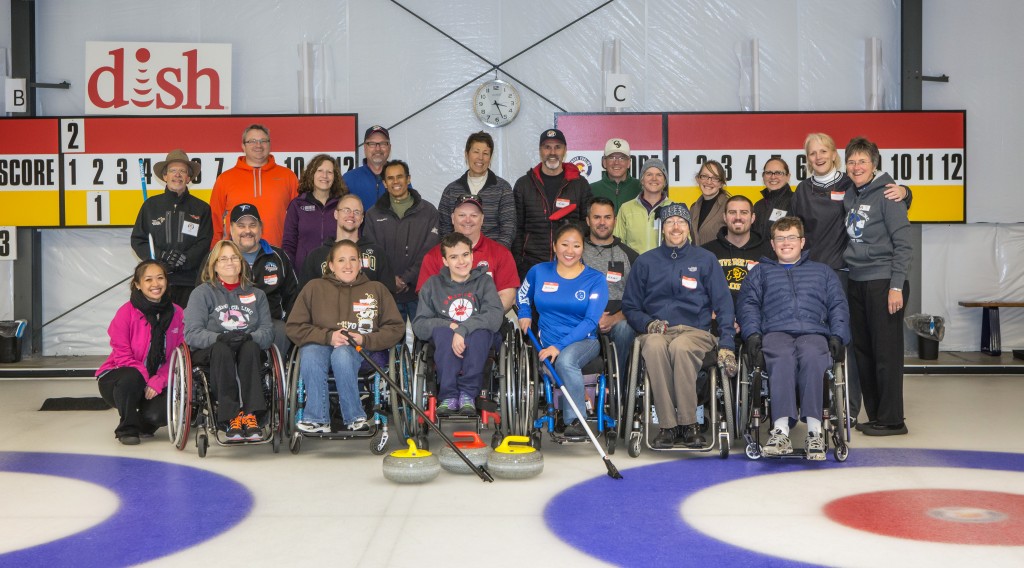